More missiles and rockets on the south

Perhaps I should title this terrorism update update, but I fear the updates on the updates will end up being longer than the title space. Hamas are upping the ante and are firing ever more powerful Grads (katyushas to the uninitiated) into our major southern cities. Today a number of Grads were shot at Ashdod, but so far north as to trigger sirens in Gedera, Gan Yavneh, and even in Rishon LeTziyon. 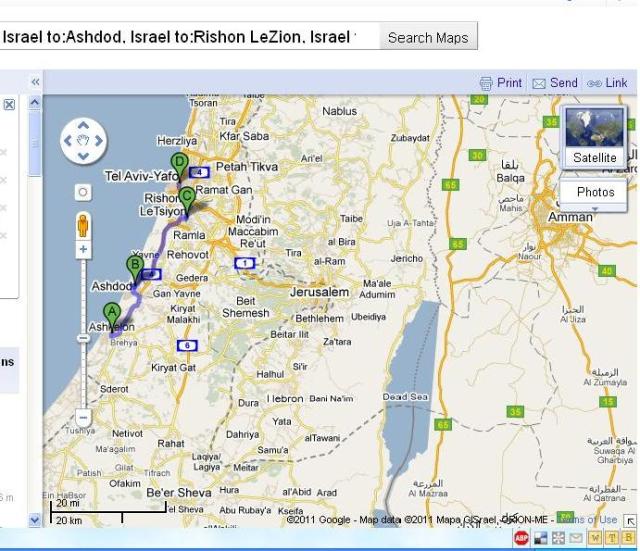 As usual our politicians swear revenge, dire steps to be taken, Israel’s refusal to tolerate such attacks, the usual bla bla bla:

Deputy Prime Minister Moshe Ya’alon told reporters that Israel “will not be tolerant of any escalation” in attacks on Jewish communities in Israel. Ya’alon told reporters in the United States, where he is currently traveling, that the war on terror “requires a long battle, but it will not stop us from taking care of whoever shoots at Israel as they have in the last few days, or sends terrorists to the center of cities.

“Hamas is responsible for everything that is shot out of Gaza,” he said, “and if it does not act responsibly, it will pay the price.”

But I have become rather cynical in my old age. I doubt anything will be done beyond taking out the odd Hamas terrorist and bombing tunnels and empty buildings.

I will be happy* to be proven wrong.

*I’m not sure happy is the right word, because being proven wrong might involve another war G-d forbid. But I think that most Israelis would like more decisive and less PC action from our leaders.

7 Responses to More missiles and rockets on the south