This has to be one of the most epic and stunning moments in the history of the UN.  Once more the UN Human Wrongs Council was holding a debate on “the human rights situation in Palestine”. All the usual anti-Israel suspects had their say, spouting lies, slander, blood libels and epithets at the one and only free, civilized and democratic country in the Middle East. How the likes of Pakistan, North Korea, Venezuela, Syria and other like dictatorships, who between them have killed millions and imprisoned even more – how they can sit there with straight faces while they accuse Israel of the very crimes of which they are guilty, is a subject for a psychologist to deal with.

And then it was UN Watch‘s turn. We have already seen Hillel Neuer speak at the UN many times, and his is superb. But Mosab Hassan Yousef (aka The Green Prince) was in a class of his own, not only for what he said, but for who he is.

Just watch the faces of the Palestinian delegation and enjoy a bit of schadenfreude from the UN for a change.

The funniest reaction was the face of this Palestinian delegate: 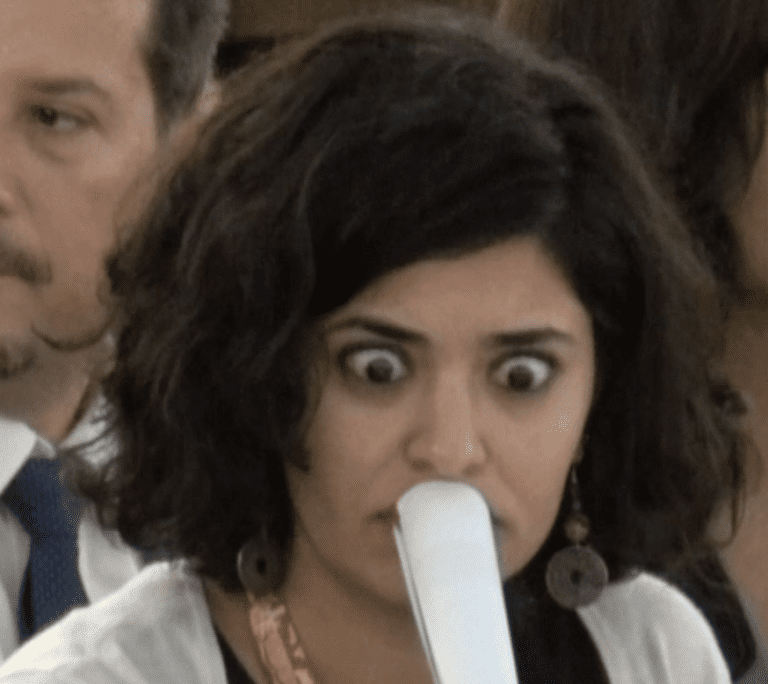 Shock horror at the UN as Palestinian speaks up for Israel

This speech was a master-stroke by UN Watch.

Kol hakavod on their persistence and devotion to the cause of Israel’s defence.