I missed last week’s Good News Friday post because I ran out of time before Shabbat, so this week I’m starting early!

In this age of environment-awareness, we can welcome the news that Israeli researchers from Tel Aviv University have developed a new sustainable way to create plastic from seaweed:

Everyone knows plastic is bad for the environment. That’s why bioplastics – plastics made from renewable sources like plants or old waste – were invented. But these bioplastics can’t be created everywhere since the plants they use require fresh water, a scarce resource in many countries.

This is the problem researchers from Tel Aviv University wished to resolve by developing bioplastic polymers derived from microorganisms that feed on seaweed. These can be bred in salty seawater without impinging on scarce freshwater resources. 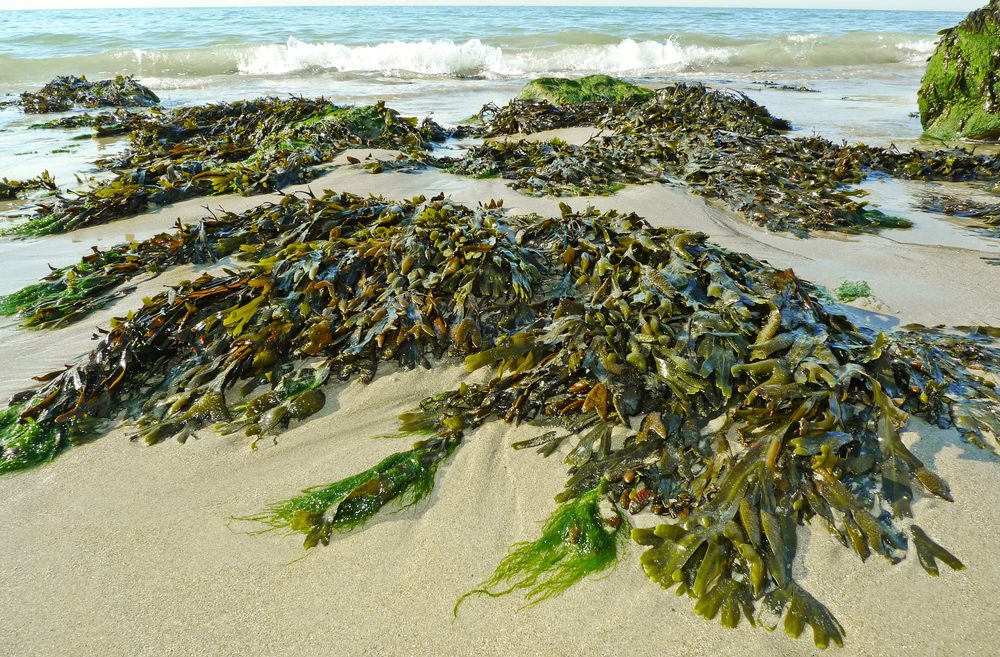 Seaweed: a new source for plastic?

The result is a biodegradable polymer that produces zero toxic waste and recycles into organic waste. The study that led to it, carried out by Alexander Golberg and Prof. Michael Gozin from Tel Aviv University, was recently published in the journal Bioresource Technology.

“Plastics take hundreds of years to decay. So bottles, packaging and bags create plastic ‘continents’ in the oceans, endanger animals and pollute the environment,” said Golberg, a senior lecturer at TAU’s Porter School of the Environment and Earth Sciences.

“A partial solution to the plastic epidemic is bioplastics, which don’t use petroleum and degrade quickly. But bioplastics also have an environmental price: to grow the plants or the bacteria to make the plastic requires fertile soil and fresh water, which many countries, including Israel, don’t have,” he added.

To do so, the researchers harnessed microorganisms that feed on seaweed to produce a bioplastic polymer called polyhydroxyalkanoate (PHA).

“Our raw material was multicellular seaweed, cultivated in the sea,” Golberg said. “These algae were eaten by single-celled microorganisms, which also grow in very salty water and produce a polymer that can be used to make bioplastic.”

What a brilliant idea! Kol hakavod to Alexander Golberg and Prof. Michael Gozin on their excellent concept which has the potential to free us from the oil industry and at the same time make the world literally a better place.

Talking of the environment, winter finally arrived in Israel with a bang – actually with a whisper, the whisper of snow. Jerusalem, Gush Etzion and Mt. Hermon were all covered with snow on Wednesday night while the rest of Israel received very welcome gishmei bracha – rains of blessing. In fact we have been having very heavy rainfalls for a few weeks now, and despite the discomfort and inconvenience we give thanks to G-d for replenishing our desperately low water reserves.

Watch this flash flood in the north of Israel:

Here is a video of the snowfall at the Kotel in Jerusalem:

❄❄❄ BEAUTIFUL: The city of gold is covered in white tonight, as a #snow storm takes over #Jerusalem.

Here's the view from near the Western Wall in the old city 👇 pic.twitter.com/p75VsV822z

And a snowball fight in Gush Etzion 🙂

Not to mention the snow-covered Hermon of course! 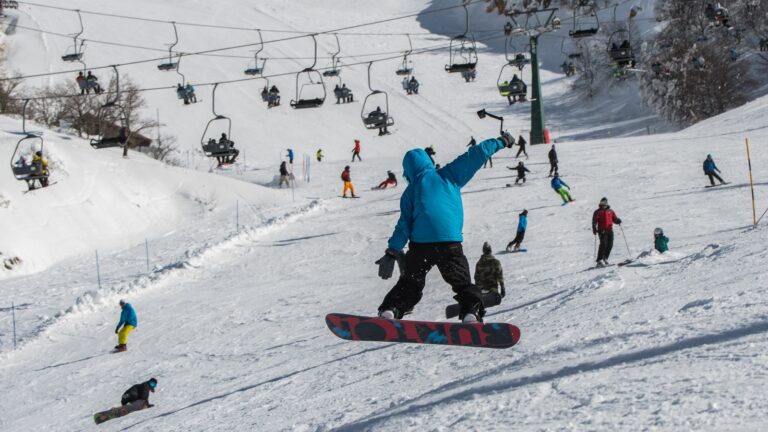 The storm has passed for now though the temperatures are still relatively low by our standards. Long may the rains and snow continue!

And one more thing before I go. This Shabbat is a very special Shabbat for our community and for my family. Shabbat Shira, (lit. The “Shabbat of the Song”) is the Shabbat on which we read Shirat Hayam (the Song of the Sea) which the Israelites sang after the splitting of the Red Sea. The Torah portion is sung to a special tune (at least in Yekkish congregations) and the prayers are said in a more festive manner.

This Shabbat is also the 85th anniversary of our shul, making it probably the second oldest shul in Petach Tikva after the Great Synagogue in the middle of town. It is a remarkable milestone for a community that couldn’t form a minyan back in 1933 when it first started in a shack on the corner of the road!

The shul has decided to honour three men who have devoted their time and energy (and nerves!) for the good of the community of the shul. One of these men is my dear father Oskar Prager who will be receiving the title “Chover” (as opposed to Chaver). Yes, it has the same meaning, but pronouncing it in the Ashkenazi accent differentiates it from chaver which means “friend” or “comrade”.

This title is an old Yekkish custom, akin to receiving an honorary award, and it becomes part of his official Jewish name (Ha’chover Asher ben Yehoshua HaLevi). You can read more about the custom at The Ashkenazi Forum (where else!).

In honour of our dad, some of our children have come for Shabbat and it’s going to be a great big messy noisy fun Shabbat!

Mazal tov dad on your very well-deserved honour! We are so proud of you! You and your co-honorees are the ones who keep the shul going. 🙂