I decided to do something else this week instead of a regular Good News Friday or Shabbat Shalom post. As I wrote last week, we were in Florence for a week, and we had a fantastic time becoming “culture vultures” with the wonderful sites and sights of Florence itself, and greatly enjoyed driving around the gorgeous green Tuscan countryside.

As Orthodox Jewish Israelis, we also tried to see as many synagogues and Jewish quarters as we could find. Below are four beautiful synagogues that we visited. We actually attended the Shabbat services in the amazing Florence shul. Sadly the other shuls are basically museums, with more or less no Jewish presence in the area any more. In Livorno there is apparently a small community but the shul was closed when we arrived so we could only see it from the outside.

The central synagogue of Florence:

This synagogue is stunningly beautiful, with its ornately painted walls and ceilings, and its oriental design. The acoustics weren’t great for a prayer service since the sound reverberated off the vaulted ceilings, but the atmosphere was incredible. There also lovely gardens outside the building. 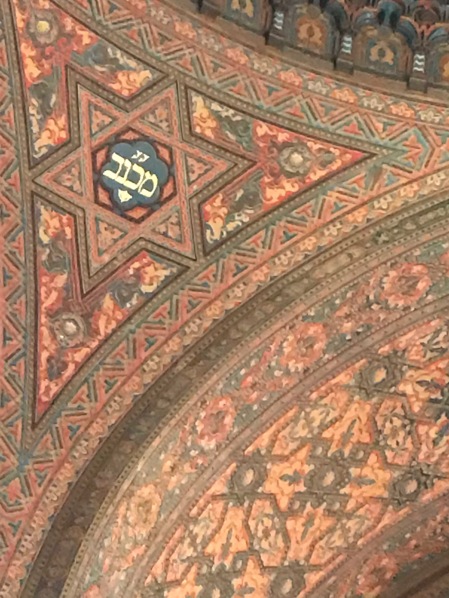 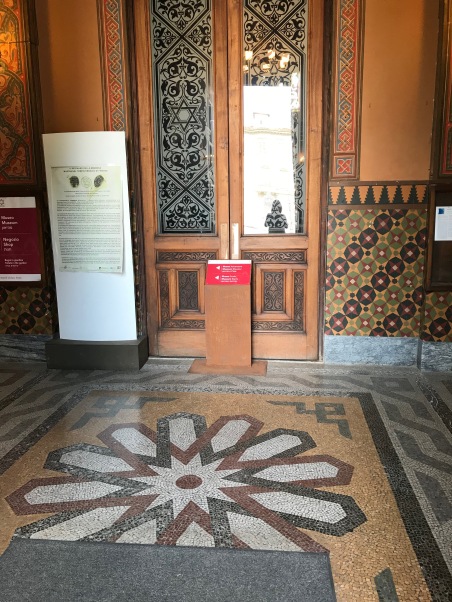 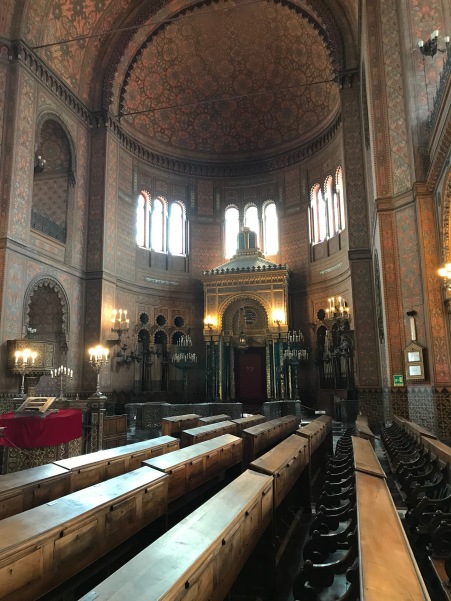 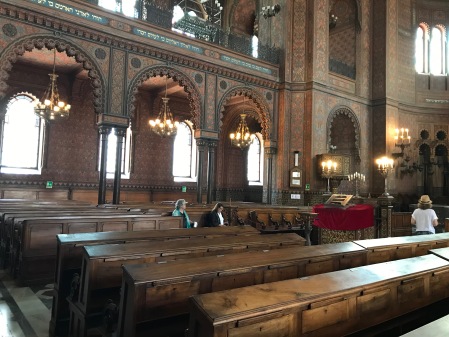 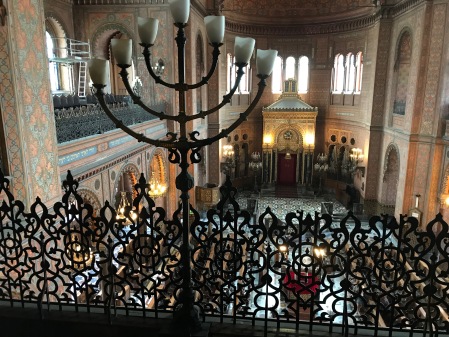 The shul in Siena

We had a guided tour by a lovely local lady (who also spoke perfect Hebrew) who told us the story of the community of Siena, but there is now no community to speak of and shul is just a museum. 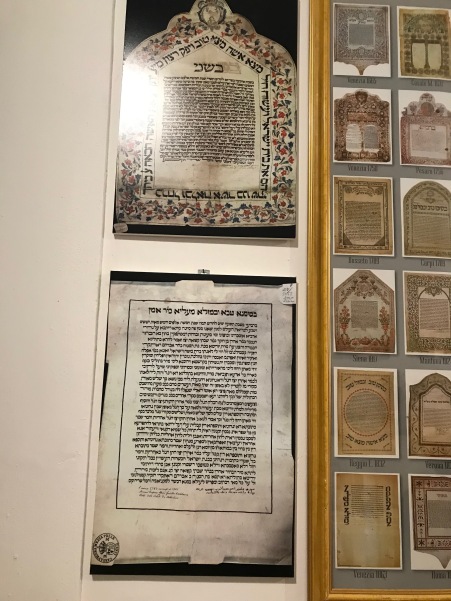 The shul in Livorno (Leghorn)

The original synagogue was destroyed in WWII by the Allied bombing. It was rebuilt on the same spot but in a very modern design. Unfortunately we could not go in to see the interior.

The Shul in Pitigliano

The last place we visited was a town called Pitigliano, about halfway between Florence and Rome. It once boasted a sizeable Jewish community and was known as “Little Jerusalem”,  but now, as in so many other places, the shul and the Jewish quarter are just a museum. However the shul was open and besides being a synagogue we could see excavations of the old Mikve (ritual bath), the wine-press, the bet Shechita (slaughterhouse), the matza bakery, the dyeing house and more. It was absolutely fascinating. The town itself is worth a visit in its own right – it is really beautiful!

Time is running out and my photos will not upload so I will leave you here with some online photos. At some point after Shabbat (maybe, maybe not) I will upload my own photos here. My apologies. the matza bakery in Pitigliano 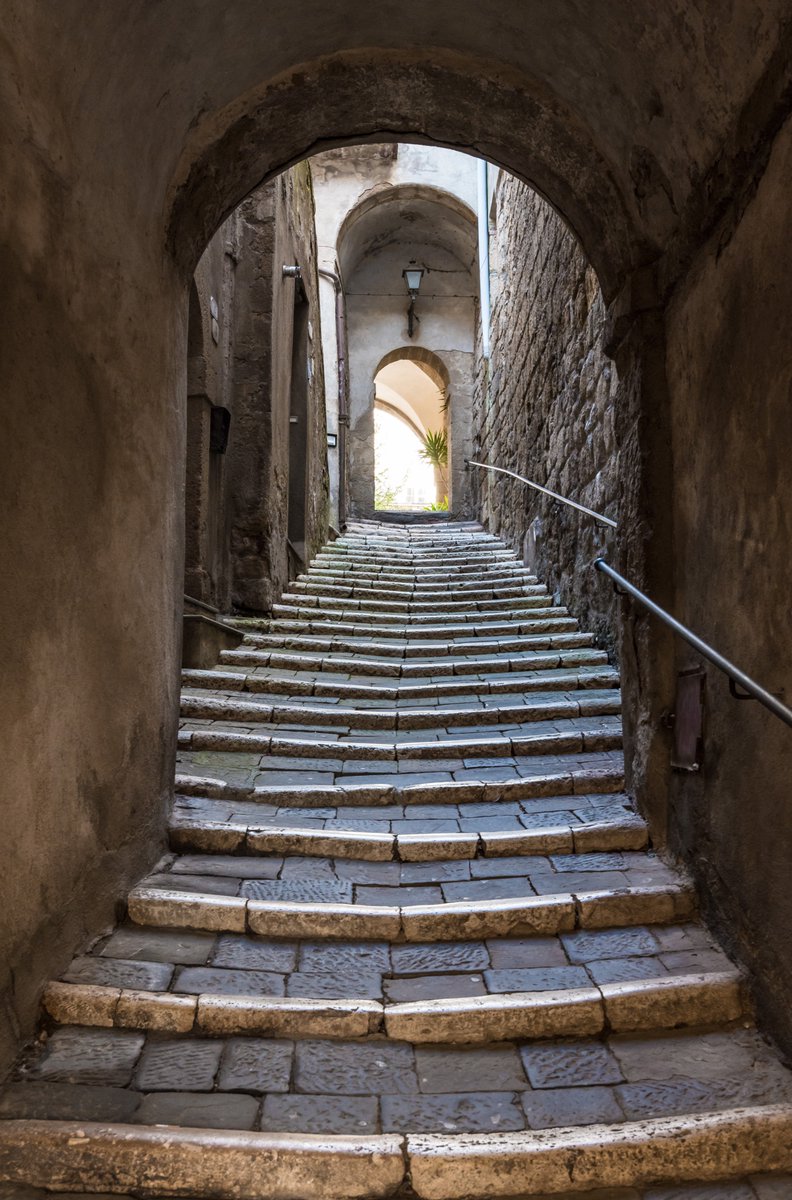 A street view of the Jewish quarter of Pitigliano

I wish you all Shabbat Shalom!