Posted on 7 February 2020 by anneinpt

It’s been a while since I’ve written one of my Good News Friday posts, but I think it’s time to attempt a return to normal programming.

My first item is about yet another treatment, if not actual cure, for Type 2 diabetes, that has been developed by an Israeli team:

A new drug being developed in Israel could be the answer to treating the main cause of Type 2 Diabetes, insulin resistance. 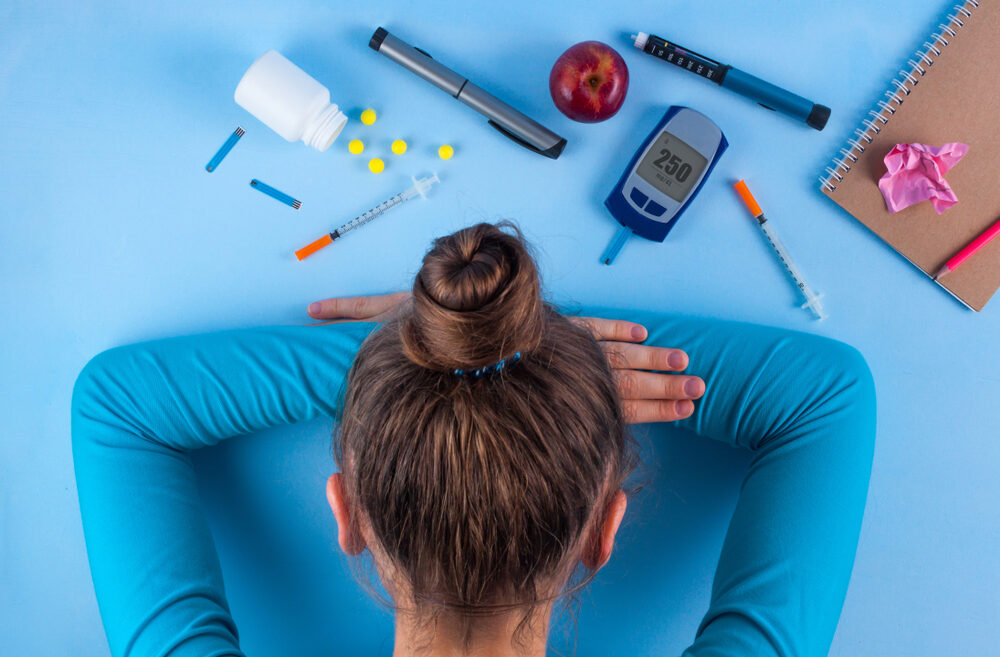 According to Concenter BioPharma co-founder and CSO Prof. Mottie (Mordechai) Chevion, “the unique property” of the drug, called Zygosid-50 “is that it cancels out insulin resistance.

He said that it’s “devastating and alarming that there is no cure and generally diabetes worsens with age. All these numbers are those with full-blown diabetes, and for every person that has contracted it, there are two or three pre-diabetic people.”

“With Zygosid-50, we are proposing the use of the new drug and are developing it into an oral pill, as a monotherapy drug, to treat diabetics and prevent in pre-diabetic patients,” Chevion said. “For many years, people didn’t recognize that the root cause of diabetes is insulin resistance – this has become very clear fact.”

Asked about how Zygosid-50 works, he said that it “almost completely reduces insulin resistance and normalizes all diabetes-associated parameters to the normal range.

He stressed that they have not found any adverse side effects during their testing.

“What we found about Zygosid-50 allows us to go into clinical trials,” he said, explaining that the US Food and Drug Administration has approved clinical trials, after supplementary TOX studies,  based on evidence from earlier testing in animal models for Type 2 Diabetes.

“It was proven as  ‘safe’,” Chevion told the Post. “We found that it restores the normal insulin sensitivity, it restores blood glucose levels, it also normalizes the glucose tolerance test,” which measures the body’s response to sugar, “and suppressed systemic inflammation,  which is a component of diabetes.”

This sounds like a brilliant invention with the very real potential to save millions of lives and improve the lives of even more people. Kol hakavod to Prof. Mottie (Mordechai) Chevion and his research team. May they have huge success in this project.

From the shining future to our glorious past, Israeli researchers have grown new date plants from 2,000 year old seeds! (via DavidPT).  I have previously reported about the first of these date palms (nicknamed Methuselah) to be grown from ancient seeds, but now six friends have joined him. From the first link:

Dozens of seeds were gleaned from archaeology collections gathered at locations in the dry Dead Sea area, including the Masada hilltop fortress built by King Herod the Great in the first century BCE and the ancient site of Qumran, famous for the discovery of the Dead Sea Scrolls in the 1940s.

Six saplings grew from 32 seeds sown and the plants have been dubbed Adam, Jonah, Uriel, Boaz, Judith, and Hannah.

“Germination of 2000-year-old seeds of Phoenix dactylifera from Judean desert archaeological sites provides a unique opportunity to study the Judean date palm, described in antiquity for the quality, size, and medicinal properties of its fruit, but lost for centuries,” the researchers wrote in a paper published in the peer-reviewed Science Advances journal.

“The Kingdom of Judah (Judea) that arose in the southern part of the historic Land of Israel in the 11th century BCE was particularly renowned for the quality and quantity of its dates,” the researchers noted. “These so-called ‘Judean dates’ grown in plantations around Jericho and the Dead Sea were recognized by classical writers for their large size, sweet taste, extended storage, and medicinal properties.”

Radiocarbon dating revealed the seeds used for the project came from a period spanning the fourth century BCE to the second century CE.

“A date variety ‘Taali’ cultivated in both Judea and Babylon is mentioned in the Talmud,” they wrote.

Dr Elaine Solowey, Director of the Center for Sustainable Agriculture at the Arava Institute in southern Israel, who in 2008 successfully germinated a 1,900-year-old date palm seed that took the name Methuselah after the long-lived Biblical character, told the Times of Israel that while Methusela germinated in just six weeks, this latest batch of seeds took up to nine months.

“You have to hydrate them very gently,” she said. “If you just dump them in water, you’ll probably kill them, if they’re alive. I used an old baby bottle warmer to help rehydrate them.” After adding gibberellic acid — a hormone found in plants — and a seaweed based fertilizer to encourage root growth, she planted them in sterile soil, locked them up in the greenhouse, and “just hoped. I only had one chance with each seed.”

She named the first one to germinate Eve, but had to change that to Adam after genetic tests revealed the seedling to be a male. Adam, now 1.5 meters high (1.6 yards), and Jonah have already produced flowers. Judith, and Hannah are the great hopes for supplying dates. They will be fertilized by Methusela.

“Dates were an enormous export from Judea and they were famous,” Sallon noted. “Herod even used to present them to the emperor in Rome every year.”

Methusela, Adam, Jonah and Hanna have been planted out at Kibbutz Ketura and can be viewed. The others are still in the greenhouse.

“Methusela has grown into a big boy,” said Solowey. “He’s around 3.5 meters (3.8 yards) high and very stout. He doesn’t look like the kind of date we know today.”

I find this whole project very moving as well as fascinating for its scientific knowledge. Growing these trees from ancient seeds gives us a very real, concrete link to our past, even more than uncovering ancient archaeological sites. Kol hakavod to Dr. Elaine Solowey and all the researchers at the Arava institute for their very successful endeavour. I look forward to seeing these old-new dates on the market!

On a similar subject, but more in the present, Tu B’Shvat, the birthday of the trees, falls this coming Monday. This year “my” almond tree, that traditionally bursts into blossom on Tu B’Shvat, opened its annual show early and is already in glorious bloom. It’s very cheering to see these blossoms in the depths of one of the coldest, wettest winters on record here in Israel

My almond tree – the Shkedia – blossomed early this year.

May the almond blossoms signify the approach of spring and warmer weather.

And one final item for this week. Yesterday a terrorist rammed a group of soldiers with his car in Jerusalem, seriously injuring one and injuring several others, Yet our brave IDF soldiers did not let this “minor detail” stop them from turning up for their swearing-in at the Kotel later in the day, even if they were on crutches!

Kol hakavod to the soldiers and wishing refuah shlema to their injured colleague.

Wishing everyone Shabbat Shalom, a warm, dry, quiet and above all safe and peaceful Shabbat.