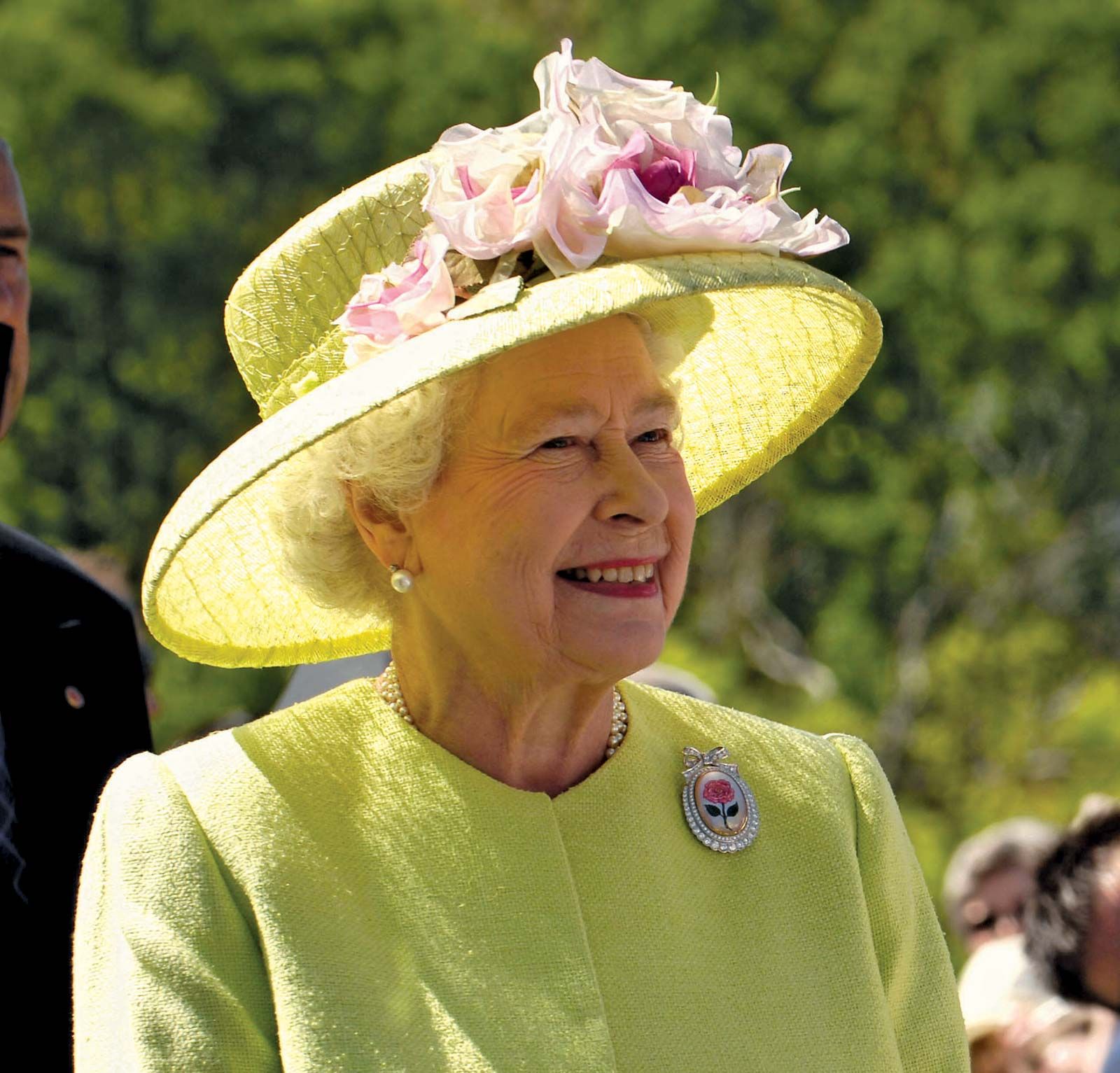 On Thursday afternoon we heard the sad news of the death of Queen Elizabeth II.

Despite the fact that I left England almost 45 years ago, I was surprised at how sad I felt at this news. I’m trying to understand my own emotions and I think it’s because the Queen was a symbol of unity and stability for the country and the world. She was one of the very good things about England and one of the few symbols that I missed.

Much has been said in Israel about the Queen never having visited Israel. As readers of this blog know, I have no tolerance for anti-Israel or anti-Jewish sentiment, yet despite the lack of an official Royal visit to Israel I do not believe for one minute that the Queen was anti-Israel. Indeed she knighted Shimon Peres, a rare honour for a non-British citizen, and welcomed each and every Israeli ambassador and visiting head of state to the Palace.

Over the last few years Prince Charles (now the King) visited Israel a couple of times, and in 2018 Prince William finally made the Royal visit that Israelis craved and which had been refused to the Queen.

The Queen’s relations with the Jewish community were warm and respectful, and these sentiments were returned in full by the Jewish community. She elevated two previous Chief Rabbis, Rabbi Lord Emmanuel Jakobovits z”l and Rabbi Lord Jonathan Sacks z”l to the peerage, and kosher meals were always provided for her Jewish guests at official banquets and meals.

Queen Elizabeth will be very sadly missed by everyone who had any connection with Britain. She reigned for so long – 70 years – that she provided a link through the generations to our history. She will be remembered and honoured for her sacrifice – of normal family life, her sense of duty to her country and the Commonwealth, her integrity and her humanity.

May she rest in peace and may her memory be a blessing.

May G-d give King Charles III the same guidance that He gave Queen Elizabeth and may his reign be as successful, and as warm to the British Jewish community as his mother’s was.