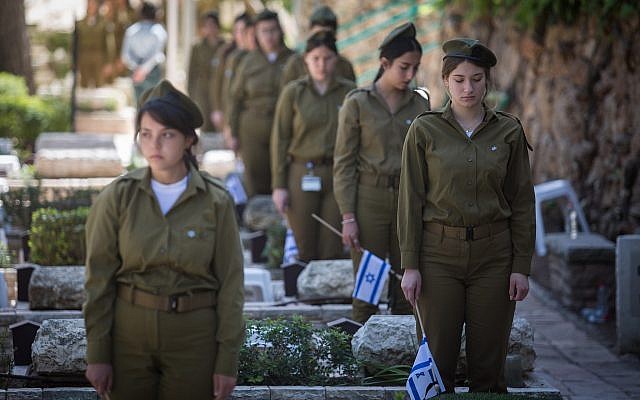 Yom Hazikaron, Israel’s Memorial Day for fallen soldiers and victims of terror, began last night at sundown with the sound of the siren, as Israelis commemorated their fallen.

Israelis commemorated the country’s 26,780 fallen soldiers and terror victims Tuesday, bowing their heads in a minute of silence at 8 p.m. as sirens sounded nationwide, followed by the main national Memorial Day ceremony at the Western Wall in Jerusalem. 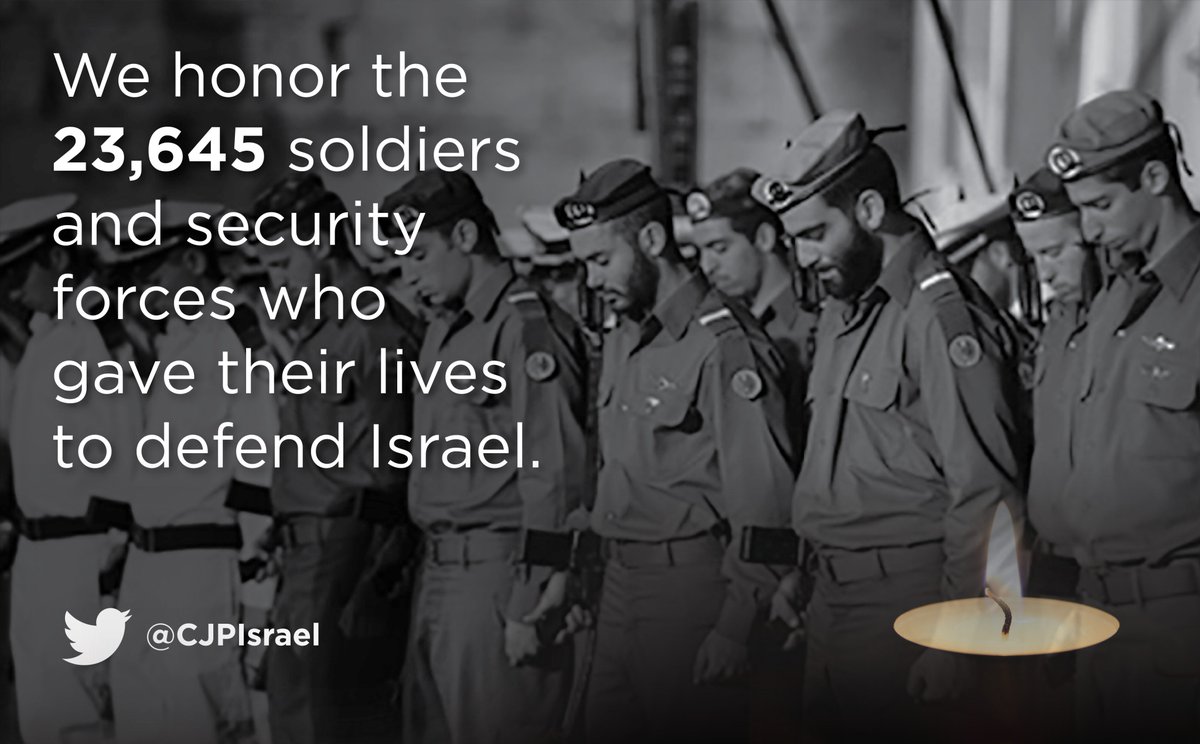 The event was attended by President Reuven Rivlin, IDF Chief of Staff Gadi Eisenkot, Jerusalem Mayor Nir Barkat, and families who have lost their loved ones in wars and terror attacks over the past decades.

“We will not stop for a moment to work for the country your children fought for,” Rivlin told the bereaved families, stressing that the military was above any political disagreement.

“We did not leap into the tunnels as right-wing or left-wing, we did not lay in the trenches as the periphery and moshav communities, we did not storm the enemy as kibbutzim, villages and cities,” the president said. “We will continue to be a society that fearlessly and relentlessly holds back any enemy which disputes our right for a home in our land,” Rivlin added. “At the same time, we won’t let any rift, gap or divide ingrain itself amongst us.”

Eisenkot too hailed the IDF as a unifying force in Israeli society in his speech, saying it was a “weapon” against its enemies “which lets us continue standing in this plaza.

“For seven decades the IDF’s status as the people’s army is its greatest strength. The shared values of love of country, fellowship and camaraderie overcome any divisions,” he said.

The nationwide ceremonies started in the afternoon with a commemoration event at the Yad Lebanim memorial for fallen soldiers in Jerusalem. Prime Minister Benjamin Netanyahu and Knesset Speaker Yuli Edelstein took part in the ceremony, as well as top army brass and families of fallen soldiers.

“We bow our heads in memory of our loved ones whose blood has been spilled in our homeland,” Netanyahu, who lost his brother Yoni during the 1976 Entebbe Operation, said at the ceremony. “There is never a true remedy to that — to every family its own grief and its own courage.

“We don’t forget our wounded even for a moment and lovingly send them wishes for recovery,” he added. “The message left by the fallen is sharp and clear: Our lives may be too short, but we have guaranteed the life of the nation forever,” Netanyahu said. “And they have indeed given us the ability to live. It is thanks to them and their successors that we are here.”

In a missive sent to bereaved families, Defense Minister Avigdor Liberman wrote that “because of the fallen’s courage and sacrifice — and because of you… we march confidently towards the next challenges.

“We have great hope in our hearts that in the coming years we will no longer live by the sword, and will be able to invest our best talents and resources in science and technology, agriculture and economy, and developing the treasures of our beautiful country,” Liberman added.

A second two-minute siren will sound Wednesday at 11 a.m., launching the daytime commemoration ceremonies for fallen soldiers centered on Jerusalem’s Mount Herzl. A ceremony commemorating the terror victims will be held at 1 p.m.

During last night and over the day, the TV channels showed films, songs and stories of our fallen soldiers. You can see many of them on the Nizkor et Kulam facebook page.

There is also a government-run Yizkor page where you can light a virtual candle in memory of fallen soldiers and victims of terrorism.

Here is Communications Minister Ayub Kara, a Druze, eulogizing his brother who fell in Lebanon (Hebrew link only):

Ayub Kara at the grave of his fallen brother

And here is a video about Yair Barak, a Petach Tikva boy and the son of acquaintances of ours, who also fell in Lebanon: